From Transcendence Once upon a time in Arabia, there was a young prince named Alexander. A group of female thieves (Roses of the Desert) planned to raid his palace for gold, but in order to collect information, the girls decided to disguise into exotic female dancers. The youngest, Sheba, had the Muses' voice and immediately caught the prince's attention. However, the prince cannot love her because she is a poor orphan girl. Even worse, the girl was captured during the raid and the prince must execute her in public according to the law. But before that... he called her to his bedchamber... o_o Also contains another short story called Megamisama no Shippo. 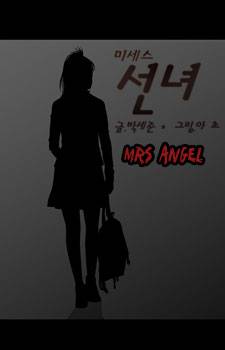 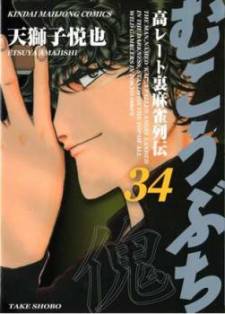 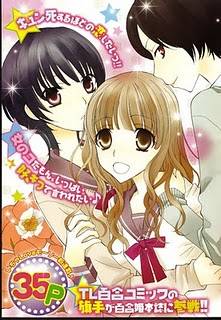 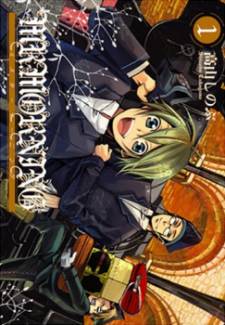 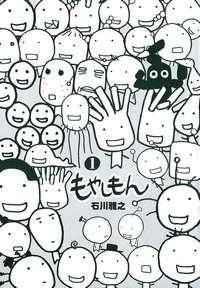 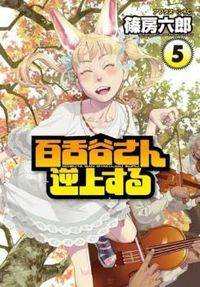 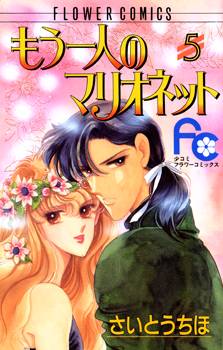 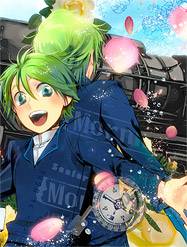 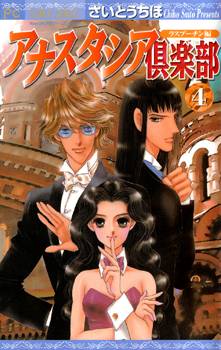 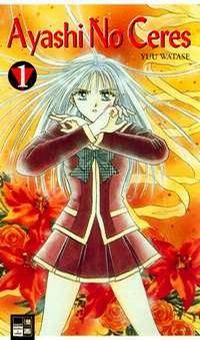